A common figure in most portrayals of ancient China, the Chinese Imperial Guards are elite group of warriors tasked to protect the emperor and his family. Though the style of clothing has changed throughout different empires, the earliest formation of the imperial guards date back as early as the Tang dynasty in the early 7th century. 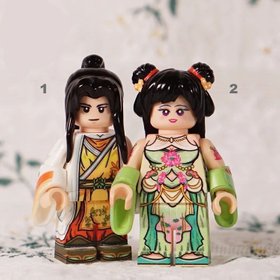 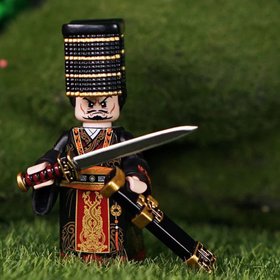 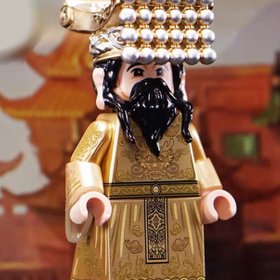 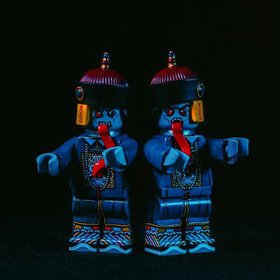 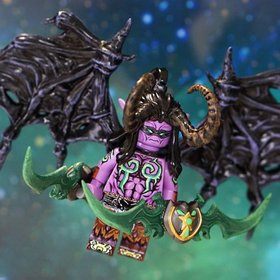