First built by Tony Stark when he was captured by a terrorist group, it was Stark's first Iron Man armour suit and was later repurposed by Obadiah Stane as the Iron Monger. 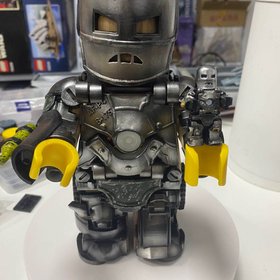 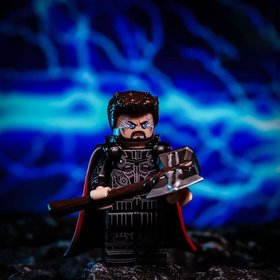 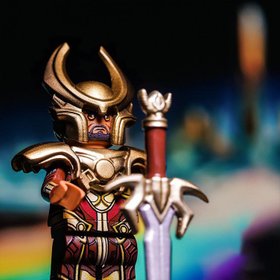 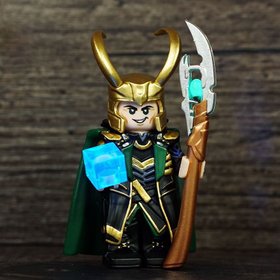 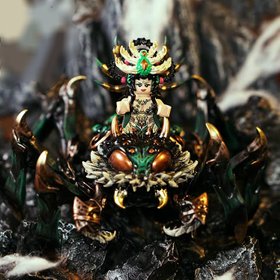