Tengu or Ootengu is featured as a character in the Japanese gacha game Onmyoji.

Tengu are a type of legendary creature in Japanese folk religion. The word Tengu directly translates to Heavenly Dog but are popularly depicted as humans with avian features such as wings and beaks. They were originally thought to be evil but are now seen as powerful protectors. 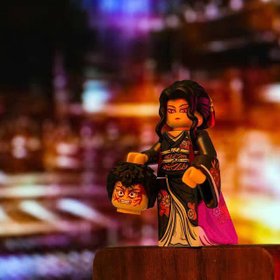 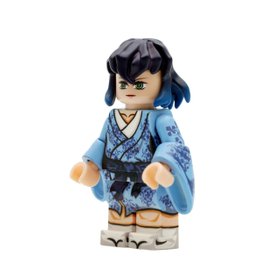 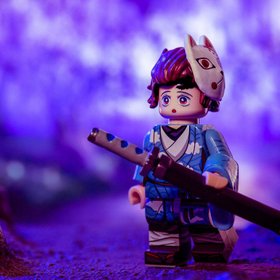 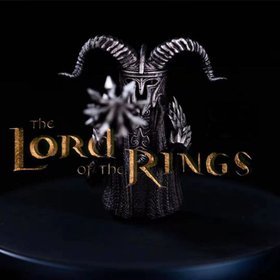